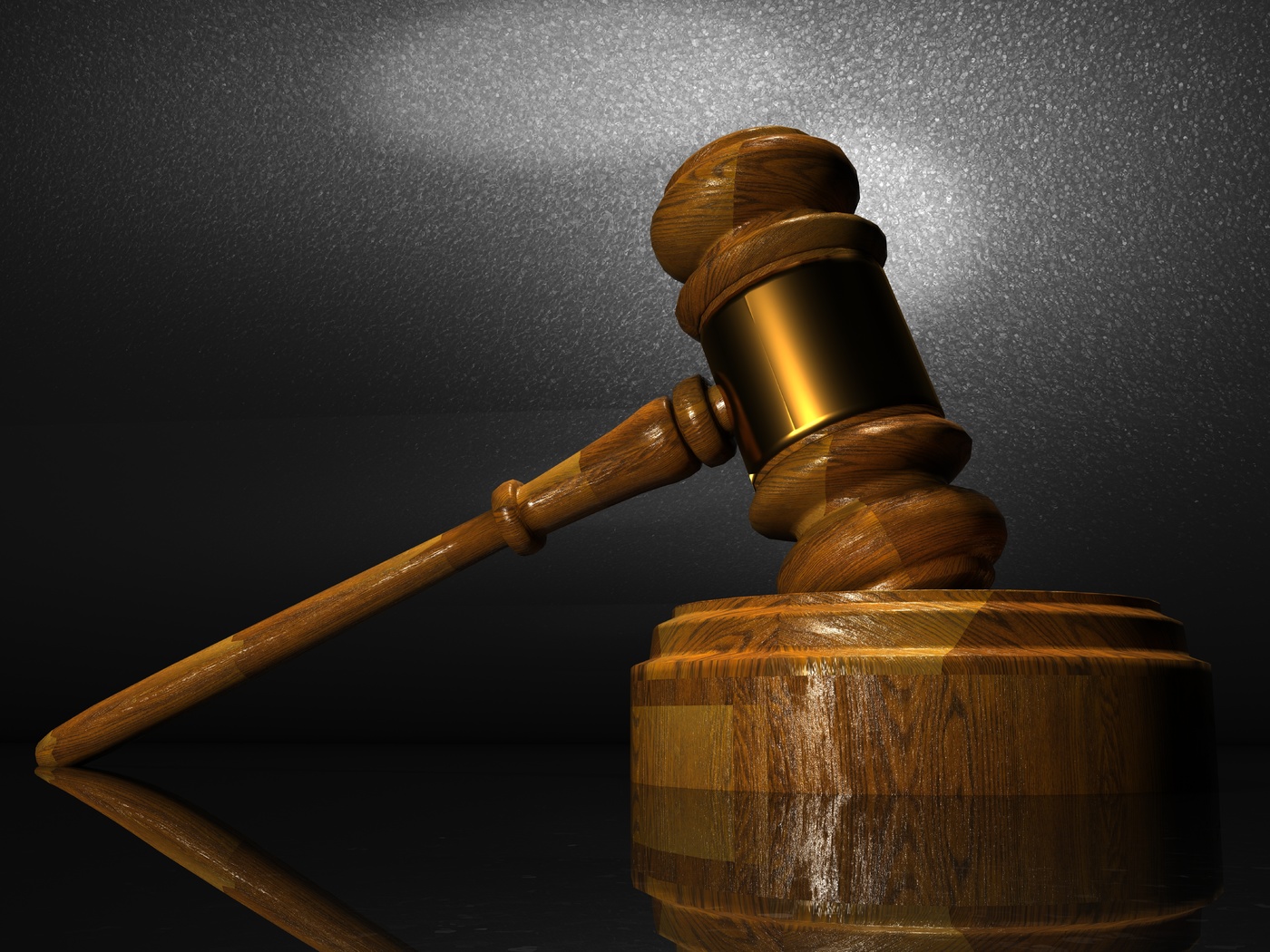 A new law in Pennsylvania went into effect on January 1  2015, that is intended to protect those who appoint a power of attorney. The law, Act 95, requires additional notice to be given regarding what powers the person designated as power-of-attorney will have, and also requires all newly granted powers to be both notarized and witnessed. The new law also requires more specificity of what powers are being granted to be included in the documents. An additional safeguard of expanding standing for challenges to the actions in power-of-attorney arrangements was considered during the drafting of the new law but were not included.

Why Do I Need a Real Estate Lawyer?

You may question as to whether you need an estate lawyer or not. This is a common question for PA La
November 12, 2019 What's New

Why Do I Need a Real Estate Lawyer?

What You Need to Know About Elder Law